Commenting on the landmark, Raj Mishra, Head Of Triller India, opined, “We are supremely motivated and committed to offering artists in India, the liberty, know-how as well as the well-earned credit, that they truly deserve. Our partnership with Billboard, via the Top Triller Global Charts, is a testimony of our dedication to ensure homegrown talent is noticed and appreciated, at a global scale. We are proud of Shreya Ghoshal and the adulation showered upon her stellar song – only symbolizes the burgeoning talent in India, which we hope to continue to back and support, throughout our journey in the country.”

The singer herself, Shreya Ghoshal, said, “I am thrilled about the news! Opening the Global Billboard-Triller charts with #AnganaMorey is a BIG one for me and my team! The song is close to my heart and seeing all the beautiful entries created by users has been quite heartwarming. This is just a stepping stone to make my music reach the Gen Z’s and Millenials all over the world and I can’t wait to release more such music for my fans” 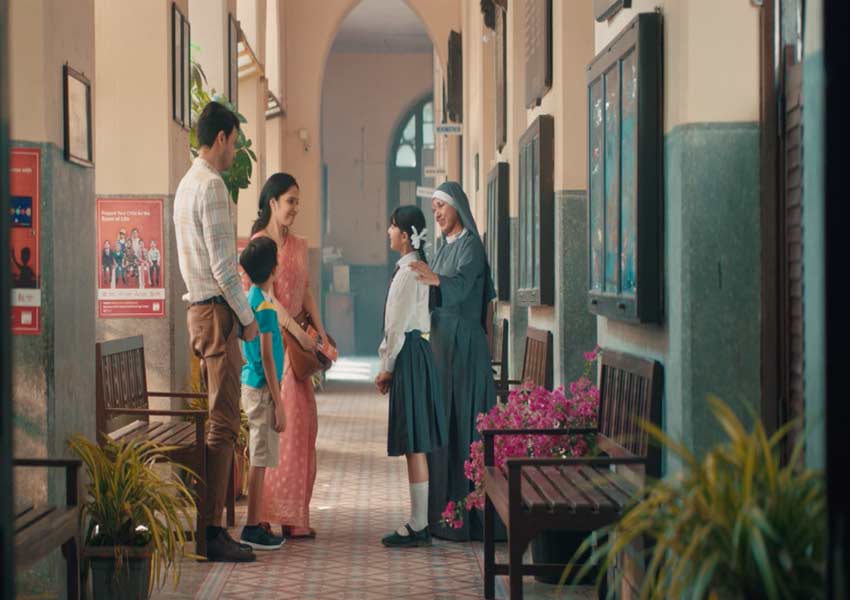