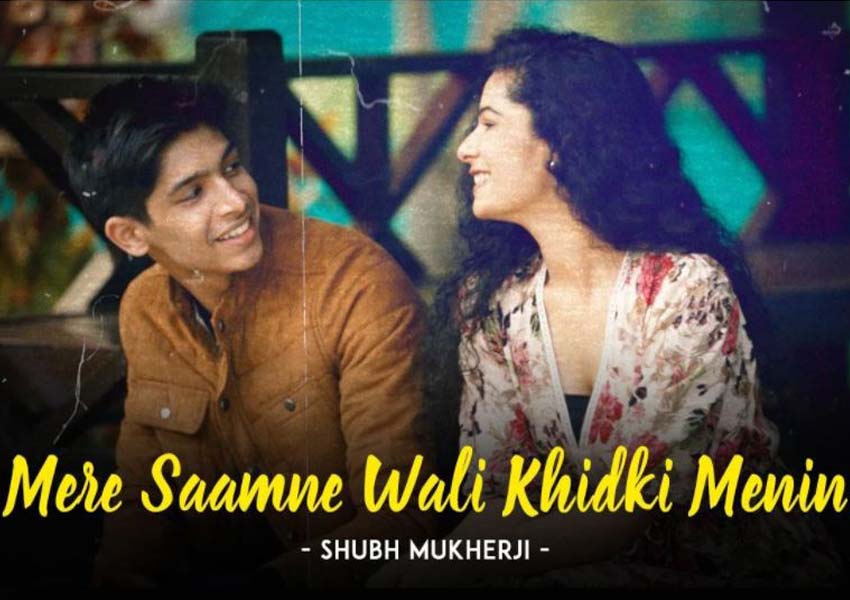 Qyuki artist and singer Shubh Mukherji, the son of renowned singer Shaan, released a cover music video on Mere Samne Wali Khidki Mein. The classic song was originally sung and composed by the legendary singer and music director Kishore Kumar and R.D. Burman, respectively for the 1968 film, Padosan. Shubh’s father, Shaan has also played a cameo in the video.

The video revisits the cult picturizations of the song that shows love blossoming between two neighbors, with modern elements to it. It also brings out old-school romanticism of love in this fast-changing world of today. The music video tells the tale of two young neighbors and how they write the first page of their love story. The video has been directed by Viren Arya and the script by Shweta Verhani.

Says Shubh Mukherji, “For me, ‘Mere Samne Wali Khidki Mein’ is the start of a new journey. Hopefully, I’ll be able to look back at this song as the one that really kick-started a new chapter for me. All I feel right now is excitement and passion. With this song, I’ve enjoyed every moment of the process and I’m so excited to share it with everyone. Regardless of how this song is received, I learned so much from it and plan to release similar projects with Qyuki’s help in the near future. This is just the start.”

Shubh Mukherjee is a young vocalist who releases cover video songs on his YouTube channel since the year 2019. His covers have received popular acclaim and more than 173k views. The singer has sung the covers of songs like Dil Diyan Gallan, Ek Ladki Ko Dekha, Zaalima, Kalank, and Chale Aana. He has also sung the mashup of songs like Tumse Hi and Tera Hone Laga Hun, etc. 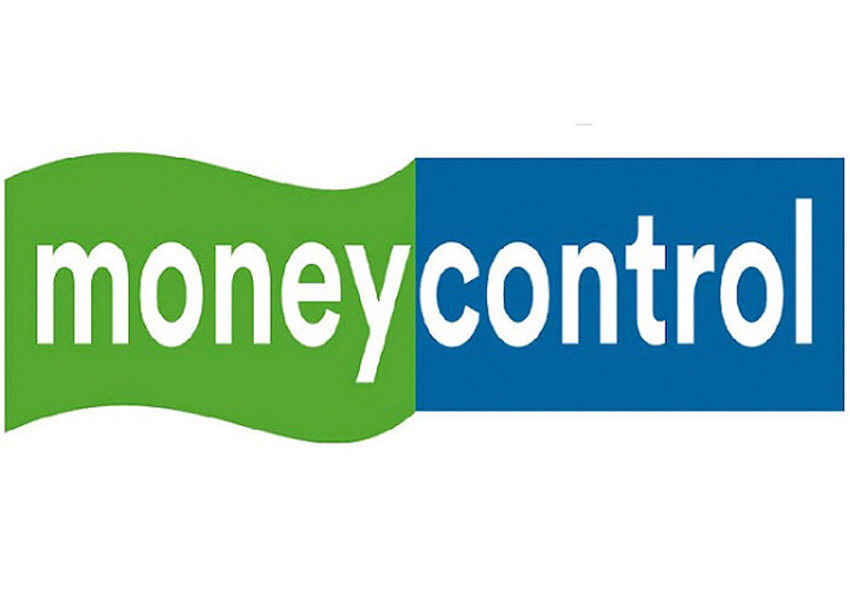