Uttarakhand Tourism to be boosted by Discovery’s ‘Explore Uttarakhand’ 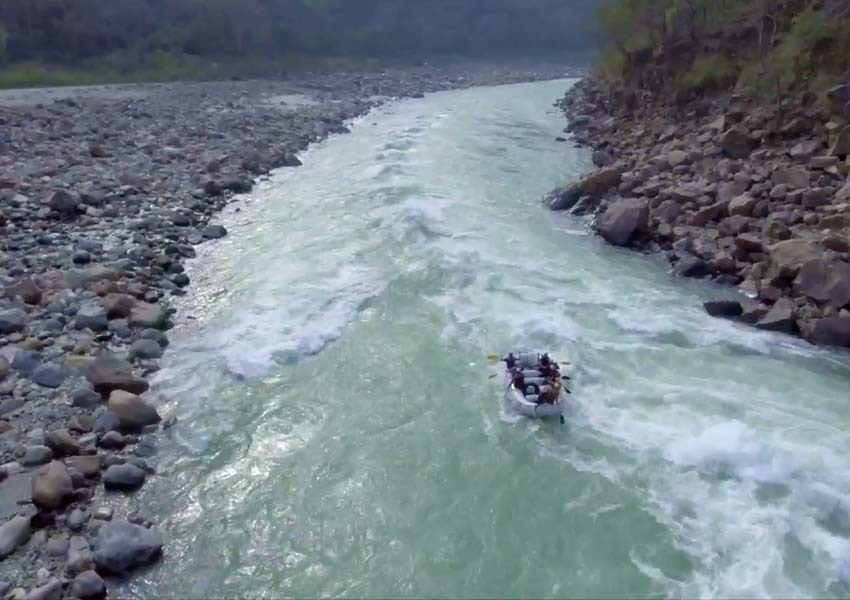 Uttarakhand Tourism Development Board (UTDB) encourages tourism as it collaborates with Discovery Channel to present a sublime new original two-part film titled ‘Explore Uttarakhand’. The film is all set to premiere on 20th February and 21st February at 7 pm on Discovery Channel, providing audiences with the chance to engage through stunning visuals of Uttarakhand and it explores adrenaline-packed adventure sports and spiritual yoga destinations that go on in the snow-filled mountains of the state.

Viewers will witness the scenic Uttarakhand and familiarize themselves with its treasure of yoga, wellness and adventure sports, through this two-part film. The most challenging adventure activities in Uttarakhand and in the entire Indian subcontinent, have been captured in the film documents that are sure to attract adrenaline-seeking sport professionals and enthusiasts from all around the globe. Furthermore, the ancient science of Yoga traces its beginning to Uttarakhand.

Satpal Maharaaz, Minister of Tourism, Uttarakhand said, “Uttarakhand is a beautiful state which holds the privilege of being in the path of the mighty Himalayan Ranges that consist of some of nature’s most extreme and unpredictable patterns. There are many famous shrines and places here like our Chardham, Hemkund Sahib, Haridwar and Rishikesh and others that have attracted tourists from all over the world. Uttarakhand which has also become preferred film destination in past years is also attracting tourists from all around the globe. Through Explore Uttarakhand on Discovery Channel, we humbly welcome you to this divinely blissful and fabulous state of ours.” he added.

Secretary Tourism Mr. Dilip Jawalkar said, “Uttarakhand is a heavenly destination when it comes to offering various adventure activities to tourists. From last few years we are constantly working to develop infrastructure to promote adventure and wellness tourism in Uttarakhand. The documentary film “Explore Uttarakhand’’ made by the Discovery Channel will play an important role to reach national and international audience.”

“We, at Discovery, believe in bringing factual stories to our audiences that not only entertain them but leave them with an enriching experience and a better understanding of the world. The two-part documentary is a visually stunning film that captures the tremendous beauty of the state of Uttarakhand and the Himalayan Ranges. We are delighted to join hands with the Uttarakhand Tourism Development Board to bring to the fore hidden gems from the destination, aiming to inspire people to experience the mesmerizing beauty and versatility the state has to offer.” said Megha Tata, Managing Director- South Asia, Discovery Communications India. 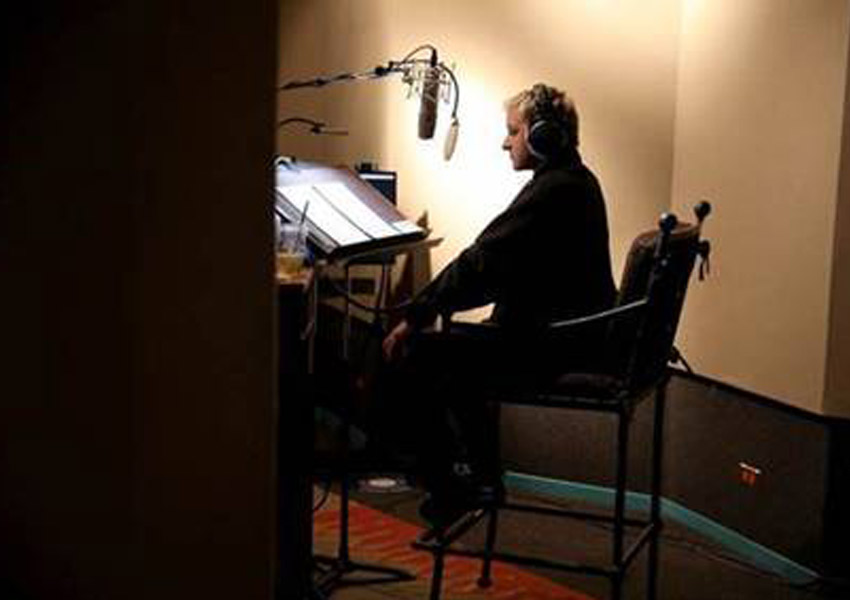 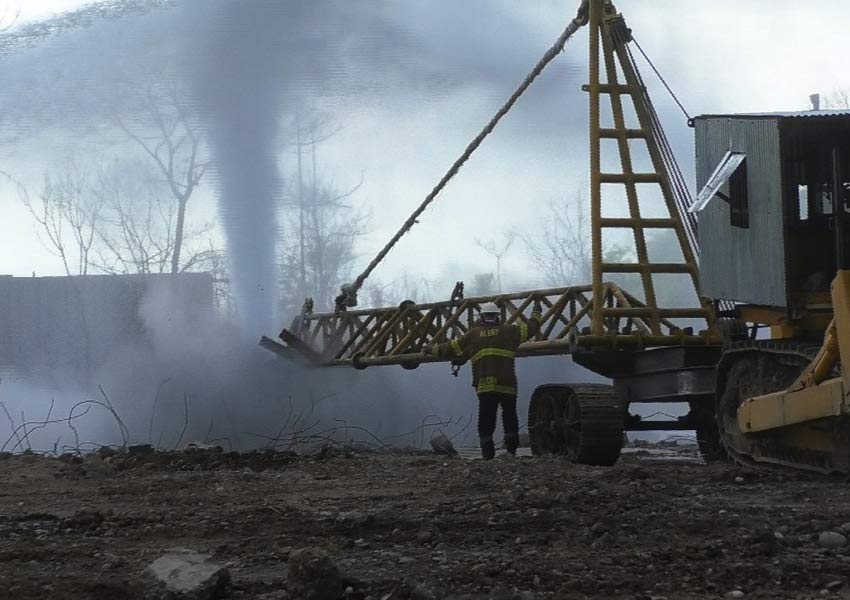 Discovery brings another compelling docuseries ‘Inside the Burning’