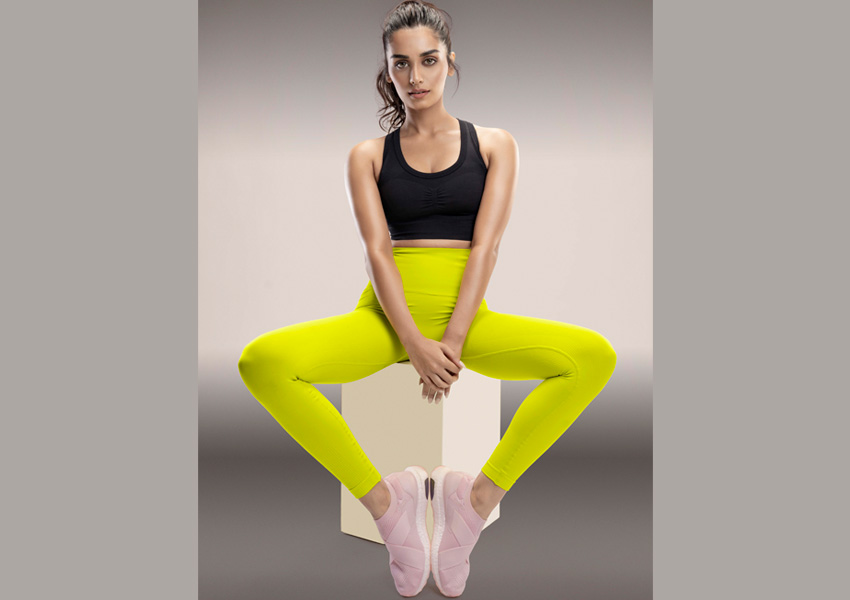 Celebrating womanhood, Adidas launched a campaign – Watch Us Move through the voices of Manushi Chhillar, Dipika Pallikal & Nikhat Zareen. The campaign has also launched Adidas’s most supportive activewear range – Formotion. The collection has been developed by an all-female design team.

Watch Us Move intends to reaffirm the belief that body types don’t matter just like in sports and society is also rising above beauty standards. As per the brand, the most prominent thing is how we are taking care of our ambitions, stamina, hard work, willpower, and everything that comes from within. The launch saw Manushi Chhillar, Dipika Pallikal & Nikhat Zareen together, narrating their journey of breaking unrealistic stereotypes of perfection and positioned themselves as the role models for young girls throughout the country.

Present at the launch, Sunil Gupta, Senior Director, Brand Adidas, India said: “Watch Us Move” is all about encouraging women to express themselves through movement. Every woman has her own definition of movement, of what progress looks like. They’re already taking action, creating in their own way. Yet many tell her what to do, how to look, and who to be. With the launch of “Watch Us Move”, Adidas aims to unshackle these expectations and provide 100% support for all women making moves as they move the world.

Speaking at the launch, Manushi Chhillar, Miss World 2017, said, “I am delighted to be a part of Adidas’ powerful roster of women athletes who are super inspirational. ‘Watch Us Move’ celebrates women, their achievements and inspires us to keep a positive approach to life. It celebrates the fact that being feminine is powerful in every way, shape, and form. Through this platform, I’d like to say we are ready to MOVE, and now, more so than ever, it’s time for the world to ‘WATCH US MOVE’.”

Adding to this, Deepika Pallikal, Indian Squash Player, said, “Watch Us Move is a rallying call for all women to be the drivers of change for one another with their inspiring rebellious optimism. Through this campaign, I urge women to express themselves more freely and also to move & enjoy and see how this movement can do wonders to their bodies and minds for overall well-being.”

Tags:
Previous Article
Call for Participation in a Nationwide Challenge ‘Art for Freedom’
Next Article
KabaddiAdda to livestream matches all the matches from K7 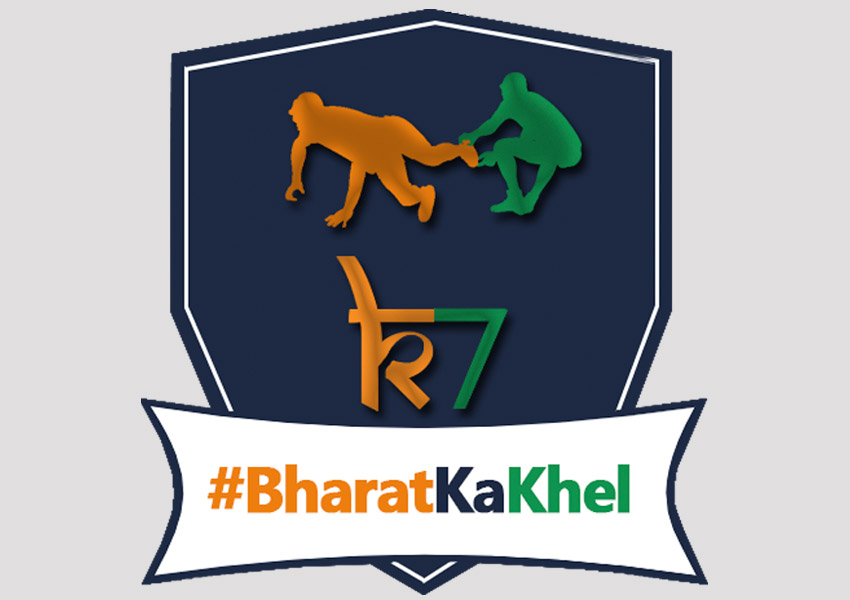