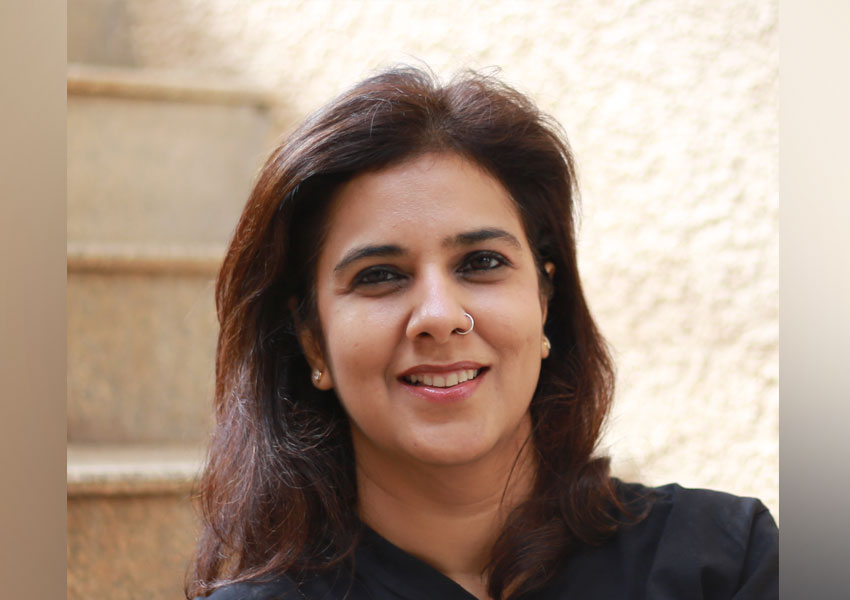 A study conducted by Nielsen and commissioned by the Advertising Standards Council of India (ASCI) and the Indian Society of Advertisers (ISA), indicates a high level of trust in advertising. ASCI, which was founded with the support of ISA, has always focused on ensuring honesty and truthfulness in maintaining and growing trust in advertising.

People across age groups in 20 centres in India from rural areas, small town as well as metros participated in the Trust in Advertising study and it found that in 10 people eight trusted advertising messages across media.

In the list of medium for consumption of advertising, TV stood at no. 1 position (94%) as the most common medium to consume advertisements. Digital stands at the 2nd position with 82%, print at 3rd with 77% and radio stands at 4th with 29%.  One interesting observation that can be seen in the viewership of ads on digital is that in rural the percentage is 82 whereas in metros the percentage is 83. This demonstrates the growing importance and centrality of this medium in the hinterland, as Prasun Basu, Global Head, Strategic Alliances and New Verticals Nielsen said. The growing consumption of digital content and advertising, as spotted by ASCI, pointed to a permanent change in consumer behaviour and marketing. Alongside its monitoring of print and TV advertising, it set up robust monitoring mechanisms for digital platforms, accordingly. For misleading messages, it now scans more than 3,000 digital platforms. High trust amongst consumers is seen in traditional media advertising. Advertisements that appear in newspapers (86%) are the most trusted ones, after which comes TV (83%) and Radio (83%). The least trusted ones came as Text/SMS ads (52%).

In 2015, a similar survey was conducted by Nielsen and as compared to that, the consumers are putting greater trust in advertisements consumed on TV, print, radio, social media, outdoor and search engines, in terms of shifts. But over this period, there is a fall in the percentage of consumers trusting text messages (58% vs. 52%).

For advertisements of educational institutions, audiences displayed a very high level of trust at 82%. The reason behind this might be that education is strongly believed as a means to secure future. In contrast to this belief, a significant portion of misleading ads come from the education sector as found by ASCI. Thus, ASCI focus on education sector advertising.

“ASCI’s job of monitoring the education sector is even more crucial, given these findings. In India, the poorest of people prioritize education spends over other necessities. Most educational institutions promise job guarantees or make false claims of being the No 1 or guaranteeing 100% placement without any objective data or evidence. We are doing our best to make sure that such false advertising is removed from the market,” said Manisha Kapoor, Secretary-General, ASCI.

The advertisements that are endorsed by celebrities are trusted, as per the responses of about 70% of the respondents.

About a third of consumers are likely to discuss a misleading or offensive advertisement with their family/friends whereas the other third takes some action by posting it on social media, or reporting the same after seeing it. The major focus area of ASCI is 30% of consumers who do not take any action. For consumers, it has used every tool available so that it is easy for them to point out misleading claims in advertisements. Consumers can lodge complaints on its website (www.ascionline.org), or via email ([email protected]) Consumers can also send their complaints via WhatsApp (7710012345).

Kapoor said: “I thank ISA for being a joint convener of the Trust in Advertising study. ASCI feels responsible for not only maintaining consumer trust in advertising but also guiding brands to advertise honestly and impactfully. Consumer trust and brand reputation are some of the most valuable assets an organization owns, and honest advertising is key to building brand value over the long term. This is the basis of self-regulation. This study has revealed some very interesting findings that will help brands understand where they need to do more work in the area of building trust levels with consumers. For ASCI, an independent self-regulatory, there are several insights that will help us engage better with consumers.”

According to Sunil Kataria, Chairman of the ISA, “Brands are built on the back of long term communication with consumers and audiences. It is in the advertisers’ own self-interest to make sure that all communication is honest and truthful, so consumers can trust advertising messages, and thereby, brands. This study helps advertisers, agencies, media owners and planners understand what works well and introspect on what needs improvement” 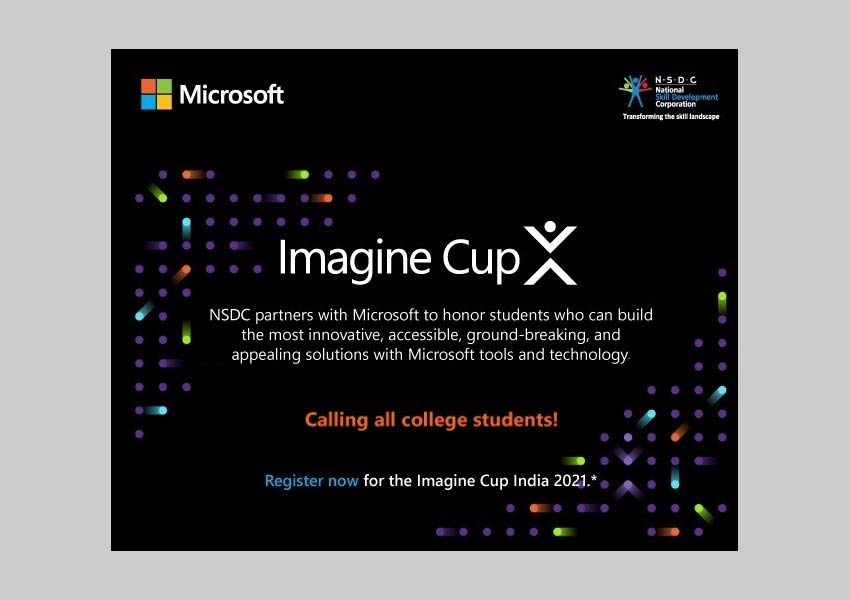