The film is a lovely tribute to its loyal customers who have created an unique fraternity which is marked by 4 million passenger vehicles on road. Tata Motors wanted to thank Indians for making them such a huge success which enabled them to reach the 4 million milestone. So, the company launched this beautiful campaign film telling the tale of this Atmanirbharta – one car at a time. The film is narrated by the magnanimous Anupam Kher in his distinct voice.

Commenting on the launch of this film, Mr. Vivek Srivatsa, Head Marketing, Passenger Vehicle Business Unit (PVBU), Tata Motors said, “As one of India’s foremost home-grown automotive brands, we are delighted to have reached this significant milestone for our passenger vehicles segment. We are honoured to have the legendary Mr. Anupam Kher as the narrator of the glorious journey of a brand that is a legend in itself. This film is a testament to not only our evolutionary growth over the last 30 years but also the growth that India has seen as a nation through this period. This narration celebrates Tata Motors and all those who have supported us in these years, as we continue to provide class-defining products to our consumers, thereby allowing us to be thought leaders in the realm of design, safety and performance.

Historically, Tata Motors has always broken barriers and created new benchmarks by consistently bringing innovative products that cater to the ‘Indian’ customer, thus contributing to an ‘Atmanirbhar’ or a ‘self-reliant’ India, since the very beginning. Our recently launched BS6 range of products further solidifies our commitment towards our customers, as we prepare ourselves to not only become future ready by staying New Forever but by also carving the road to safer mobility in India.”

It’s a nostalgic film which draws a visual narrative of the company – right from its inception in 1945 to the key milestones over this more than a half a century journey which ultimately culminated into this 4 million milestone.

From reliving some of India’s iconic historic moments to keeping up with the changing times, the video captures it all and concludes with the launch of the New Forever BS6 range of cars – the Tiago, Tigor, Nexon, Harrier and  Altroz, thereby highlighting another feat of Tata Motors by presenting the youngest and the safest product portfolio in the Indian automobile market.

The company is further enhancing the campaign with a unique contest on Instagram where a #WeLoveYou4Million quiz is happening. 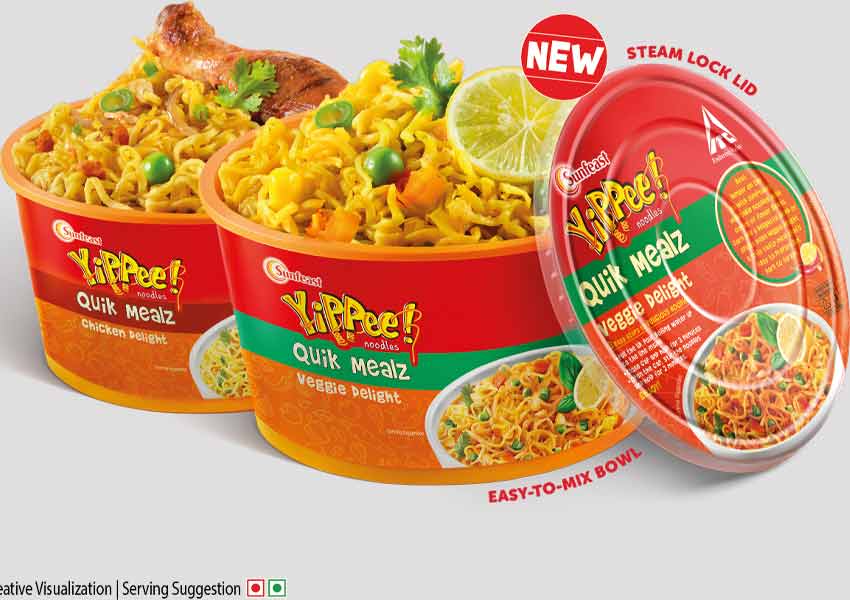