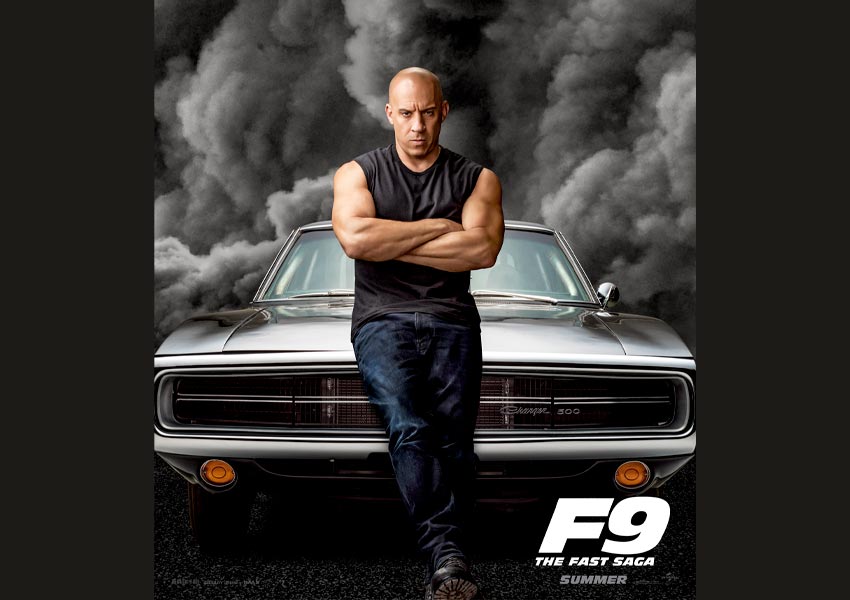 The Fast & Furious franchise is going to treat fans with its maiden podcast series starting from April 30, 2021. The franchise has been running for over 20 years & 9 movies and has a massive fanbase worldwide. And, the podcast on the most popular action films in recent history will be the best dose of entertainment indoors. NBCUniversal has partnered with a US-based magazine, Entertainment Weekly to launch the podcast that is going to have 9 parts to it. The ninth part of the franchise, Fast & Furious 9 is all set to release.

The upcoming season of EW’s BINGE will take the fans through the journey of all the previous films of the franchise. The nine-week series podcast will start on April 30 featuring the star of the series, Vin Diesel which will be followed by a new episode every Friday. Each episode of the series will have the key cast and crew members in an interview sharing insights and talking about their journey with the Fast & Furious franchise. The teaser of the podcast was recently launched with the episodes to be available on all major podcast platforms globally.

The series is hosted by EW Social Media Director Chanelle Johnson and EW Associate Editor Derek Lawrence. The series gives fans an in-depth look at the making of the ride-or-die franchise through exclusive interviews with the whole Fast family — from director Justin Lin to stars Sung Kang, Michelle Rodriguez, and Dominic Toretto himself, Vin Diesel.

The trailer for the podcast is available here.

Enjoy all new episodes on Nickelodeon with #NicktoonsKaSummerDose