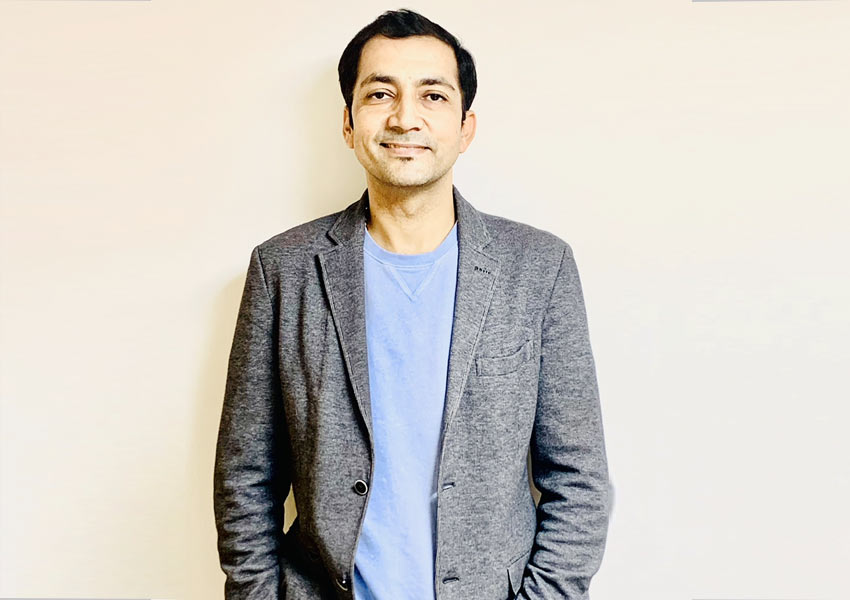 Pawan Sharma appointed as the Sales Head, Focus, Hindi and Language Cluster by India’s largest news network, News18 Network. In the general news, unlocking the potential for the Network’s Focus segment will be the role for which Pawan will be responsible.

Pawan will be reporting to Karan Abhishek Singh, CEO, Languages, News18 Network and Mayank Jain, CEO, Hindi News Cluster and draw on his expertise to develop new services and ever more effective brand solutions with his vast sales experience across top media brands.

After being associated with renowned top media brands such as Star, Big FM and Disney, Pawan has joined News18 Network. For Bindass, Pawan also worked as the National Sales Head, Display & Branded Content in his last stint.

The television news segment is poised for the next phase of growth, with tremendous engagement in the past few months. News18 Network has conceptualised, developed and executed pioneering projects such as Musicathon, Jai Hind Samman and Young Genius, as its viewership continues to reach new heights. The Network will continue to further invest in developing the segment along with high-performance solutions for advertisers and partners as Pawan spearheads the innovative branded content and IPs.

Tags:
Previous Article
Winners of The Hitlist Web Awards 2019- 2020 were announced
Next Article
A new campaign of Men of Platinum to honor men who are rare

‘Race for the White House’: CNN-News18’s reportage of US Presidential Elections
MediaInfoline Oct 14

‘Race for the White House’: CNN-News18’s reportage of US Presidential Elections 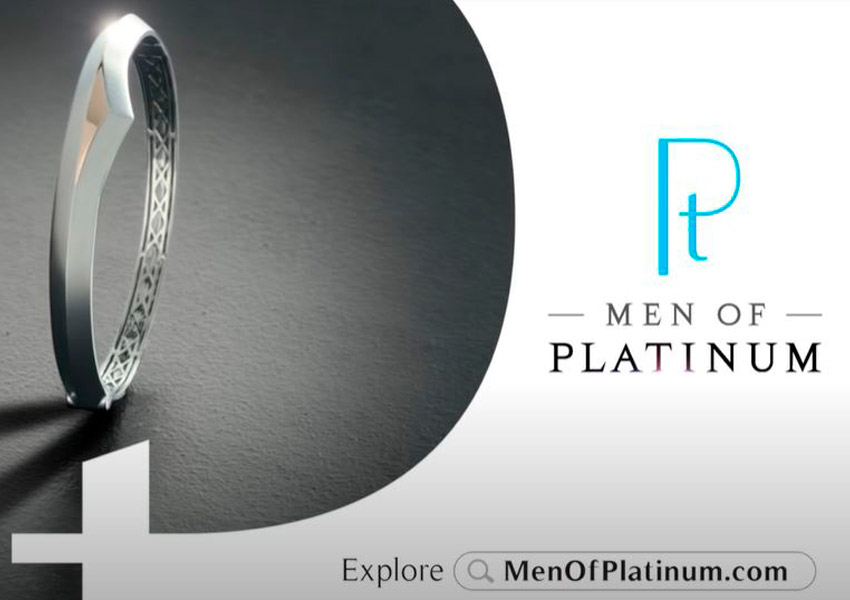