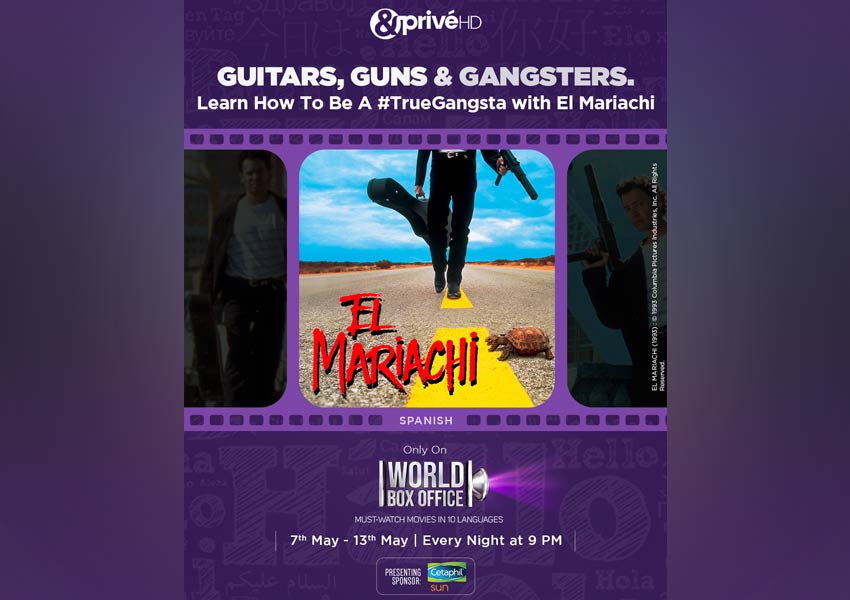 He came to town with a guitar in his hand and romance in his heart. He wasn’t looking for trouble, but trouble came looking for him. With ‘EL Mariachi’, experience the onset of The Classic Mexican Mafia cult movie genre. This movie is about a man who is young and unassuming and whose life is at stake when he is mistaken for a deadly criminal. &PrivéHD’s ‘World Box Office’ returns with yet another Spanish action-thriller, after back-to-back premieres of must-watch and entertaining foreign language films, that promises to hold your attention from the word go. ‘El Mariachi’ is set to enthral movie lovers this Friday, May 7th at 9 PM as it premieres and along with it, movie lovers looking for an exciting cinematic experience will also get entertained all through the week till Thursday, 13th April. El Mariachi is surely worth a watch in the channel’s series of must-watch blockbusters from around the world, a movie that reminds you of acclaimed masterpieces from the genre of crime and suspense, that promise to make you feel at home, no matter the language.

The young filmmaker Robert Rodriguez who made his directorial debut with the feature is the one who helmed ‘El Mariachi’ as it is made on a shoestring budget. The film later came as a part of Rodriguez’s Mexico Trilogy with ‘Desperado’ and ‘Once Upon a Time in Mexico’ as the sequels featuring Antonio Banderas. The first of the saga is a neo-western action film based on a travelling guitarist whose sole purpose is to play music for a living. One fine day, his simple and peaceful life is disrupted as he arrives at a Mexican town only to be mistaken for a gunslinger known for stashing his weapons in a guitar case. And thus begins a cat-and-mouse chase as El Mariachi runs for his life! Mixed with a hint of romance, suspense, and truckloads of action, here’s a perfect 9 PM for the movie buff in you.

Bringing new premieres every week, &PrivéHD’s World Box Office promises entertainment for everyone with movies of varied themes and genres. The line-up includes movies that are each blockbuster in their country of origin and are from varied genres ranging from romantic dramas and comedy to fantasy and adventure.

Of guns, guitars and gangsters, watch the Spanish crime-thriller ‘El Mariachi’ premiering this Friday, May 7th at 9PM only on &PrivéHD’s World Box Office 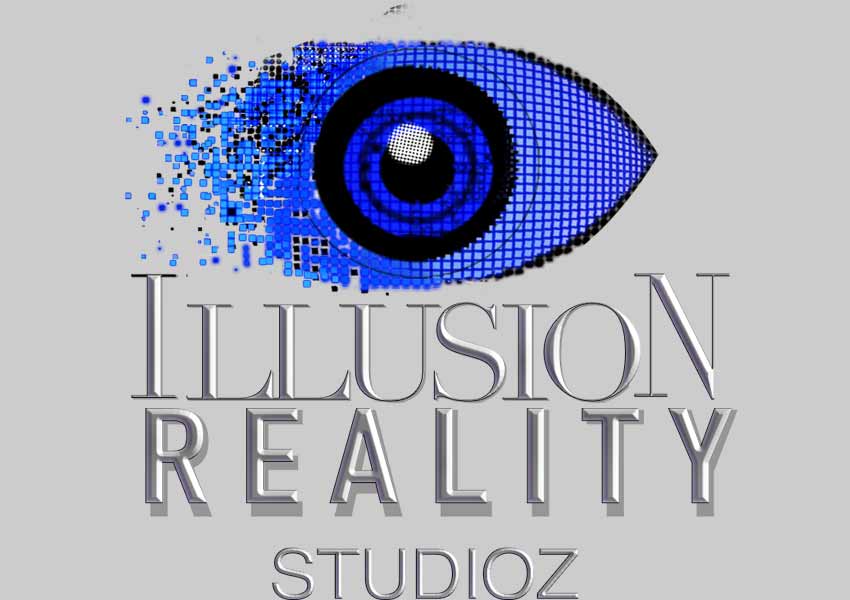