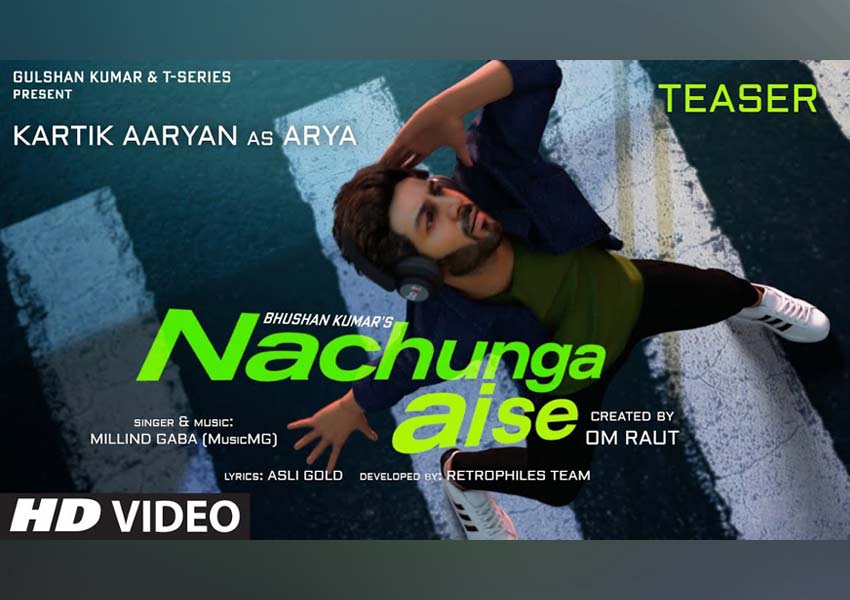 With Christmas and the arrival of the new year in the line, Millind Gaba aka Music MG has released one of the most trending and popular tracks Nachunga Aise. The song has yet again rocked the music industry witnessing over 44 million views within a week of the launch.

Fascinating the youth, the Dance song features Bollywood actor Kartik Aryan and is the first of its kind to have ever been digitally animated one.

For the first time, the song has attracted the actor in such a way that he transformed his digital avatar with his unique dance moves, which has a way ahead to transform when clubbed together. With its release, the song has grown immensely among the youth.

Both 90’s and 20’s kids have connected together with Millind Gaba’s unique singing in this industry. He rose to an everlasting popular stature from the song ‘5 peg ki capacity’.Post this success, the audiences have associated and connected with almost all of his songs.

During the New Year Celebrations, this Nachunga Aise track is certain to hit the dance floor on a roll.

Associated with Punjabi and Bollywood music, Millind Gaba is an Indian singer, songwriter, music producer and actor. Dilli Shehar, She Don’t Know, Zindagi Di Paudi, Nah, Beautiful, Nazar Lag Jayegi and “Main Teri Ho Gyi Aa” are his popular singles. And with Punjabi language singer Guru Randhawa he has worked in the song Yaar Mod Do. Apart from that, his co-singers have been Mika Singh, Parvez Saifi, Miss Pooja, Kamal Raja, Priyanka Goyat, Tulsi Kumar, Parampara Thakur, Sukhbir and Mehak. His songs have featured in movies such as Dilliwali Zaalim Girlfriend, Welcome Back, Housefull 3, FryDay. In addition to this, he made his debut in the Punjabi film Stupid 7. 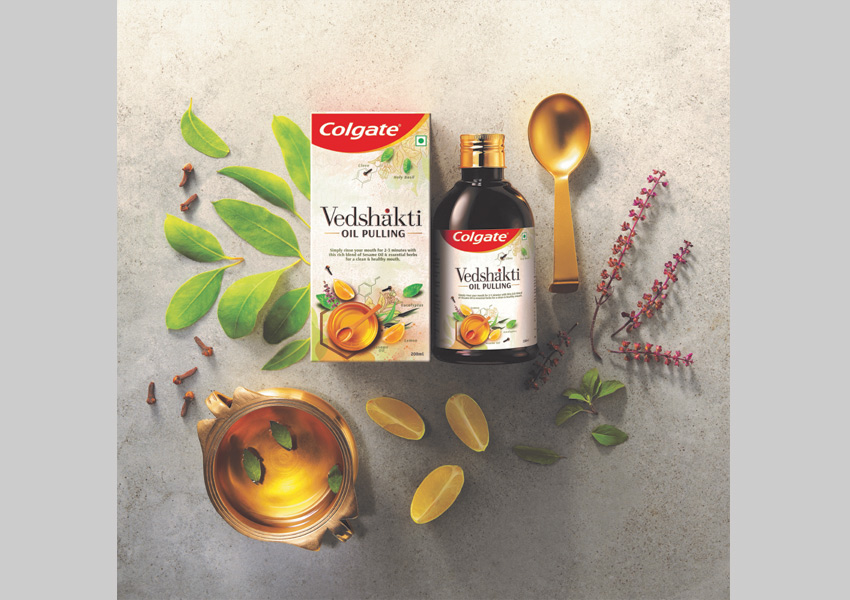