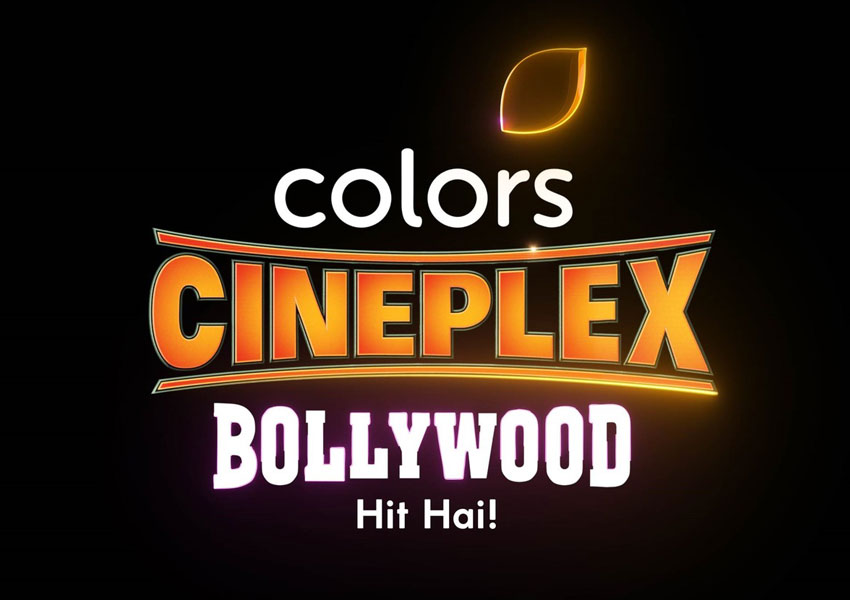 With the distinguished bouquet of 46+ channels in over 8 languages across 130+ countries, India’s fastest growing entertainment network, Viacom18 Media continues to engage and entertain its viewers. The network has positioned itself as a network synonymous with entertainment by its diverse offerings across genres, age groups and languages. Viacom18 is prepared to introduce an addition to its existing bouquet of channels by rolling out the ultimate destination for Bollywood movies- COLORS Cineplex Bollywood, as it has established itself as a powerhouse of holistic and purposeful entertainment. The channel is set to launch a strong library of Bollywood hits on 1st April 2021 across leading platforms.

COLORS Cineplex Bollywood aims to entertain and engage Bollywood movie buffs, i.e., the Metro audience of Mumbai and Delhi as well as Hindi Speaking Markets of Rajasthan, Maharashtra, Uttar Pradesh, Madhya Pradesh, Bihar and Gujarat, with a slew of titles spanning across different genres. The channel will showcase commercial movies of the 80’s such as Namak Halaal, Kaalia, Amar Akbar Anthony, to the 90’s hit movies like Kachche Dhaage, Jeet, Hum Dil De Chuke Sanam, Dil, Raja Hindustani, to millennial favourites like Hera Pheri franchise, Dabangg, Golmaal as well as latest blockbusters like Andhadhun, Chhalaang, Student of the Year 2, Padmavaat. Thus, establishing its brand proposition, ‘Hit Hai!’, the channel caters to viewers of all ages. COLORS Cineplex Bollywood, with its diverse offering, will acknowledge the purest form of cinema, which stands for wholesome entertainment.

Nina Elavia Jaipuria, Head Hindi Mass Entertainment and Kids TV Network, Viacom18 said, “The launch of COLORS Cineplex Bollywood will bolster Viacom18’s play in the Hindi Mass entertainment category and strengthen our share in the Hindi movie genre specifically. Aimed at appealing to the masses, the channel is a natural extension of our current Hindi movie portfolio. We are excited about this launch and look forward to becoming the ultimate destination for the best of Bollywood on television.”

Rohan Lavsi, Head, Hindi Movies Cluster, Viacom18, added, “The charm of Bollywood movies lies in the unparalleled blend of intense drama, powerful action and soulful music delivered on a grand scale. COLORS Cineplex Bollywood encapsulates wholesome entertainment defining the ultimate movie viewing experience for our viewers. With a robust library spanning decades, the channel has something for everyone. With a brand proposition ‘Hit Hai!’, COLORS Cineplex Bollywood will celebrate the iconic dialogues, unforgivable villains, energetic dancers, superstars and much-loved characters that have not only made an important contribution to Indian cinema but have also become an integral part of our daily lives. We are sure the channel will go on to become an instant hit amongst viewers of all ages.”

Viacom18 will further expand its movie portfolio, with the launch of COLORS Cineplex Bollywood, with an aim to gain a significant presence in the Hindi movie space. The channel will fulfil the insatiable appetite for Bollywood movies with the telecast of only Hindi movies. Across all leading DTH & Cable platforms including DD FreeDish, COLORS Cineplex Bollywood will be launched on 1st April 2021. A robust marketing plan will accompany the launch. 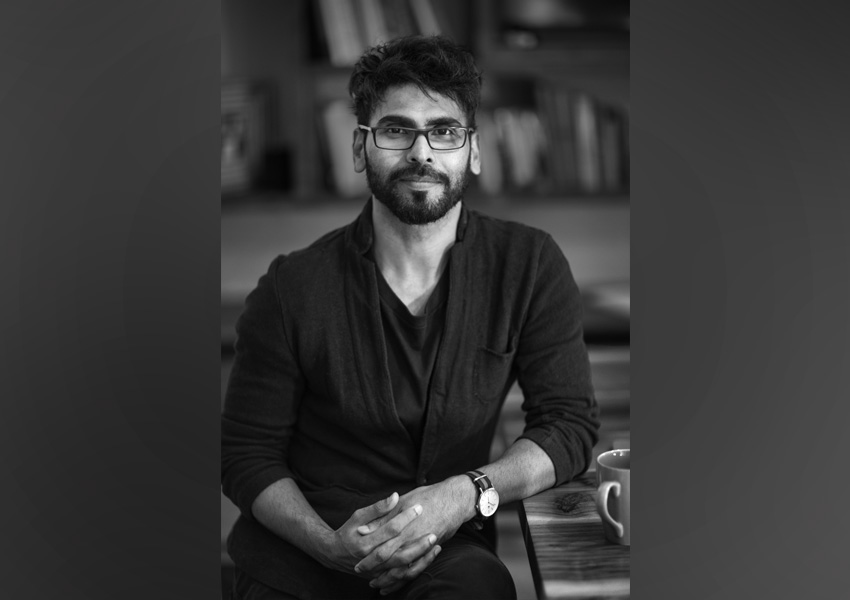